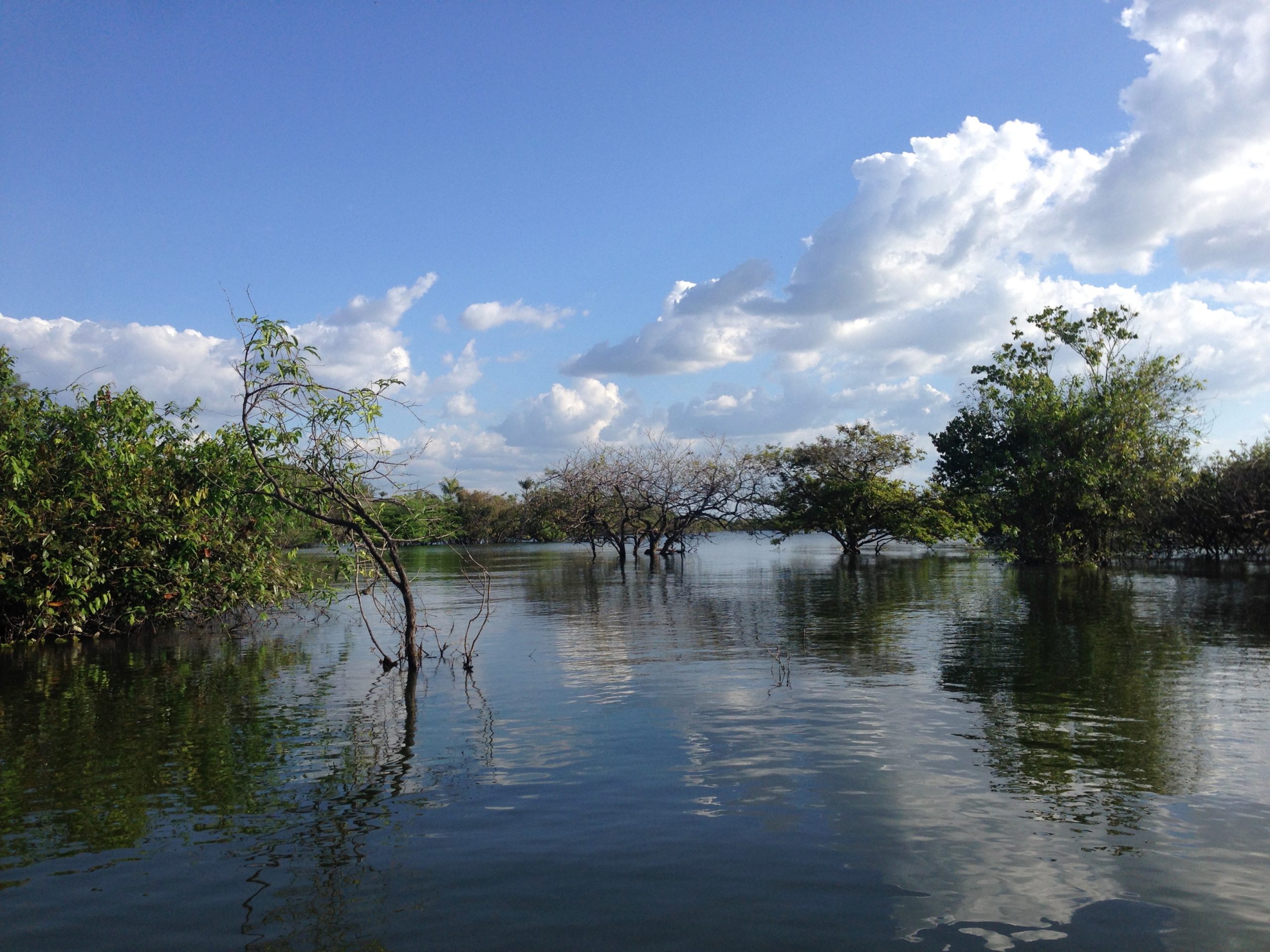 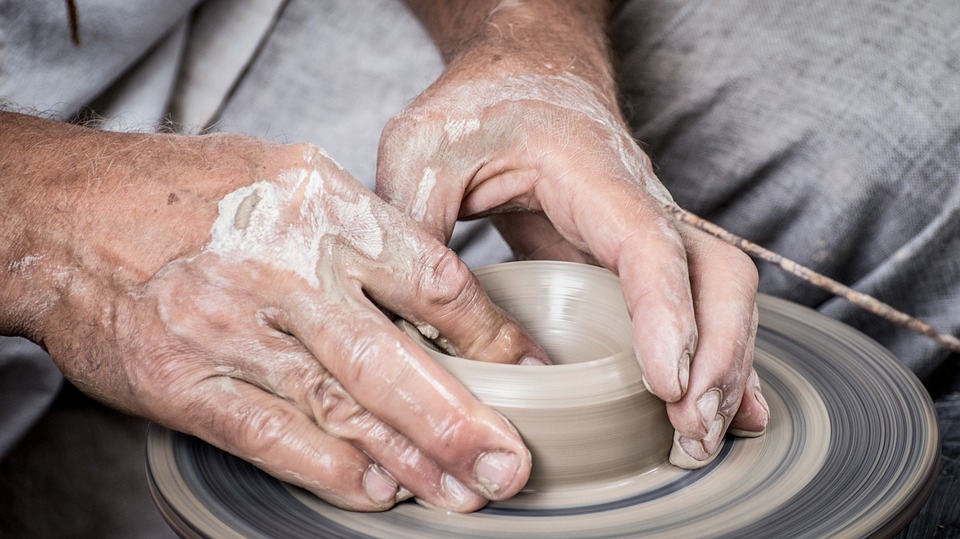 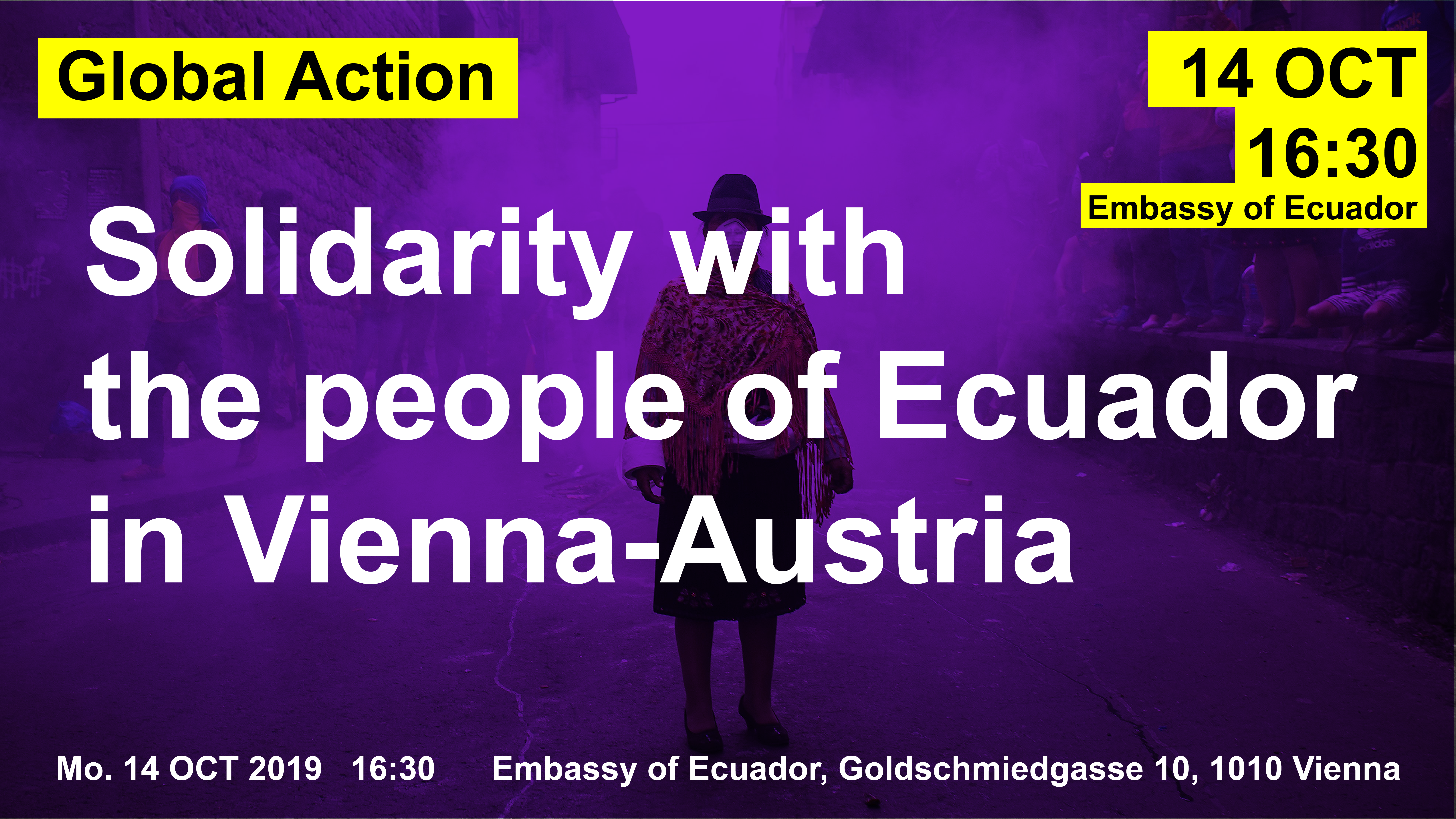 This was one of the protest slogans that were shouted when the Ecuadorian people marched for eleven days. That was how they were strongly rejecting a package of economic and labor measures, while calling for unity. These are two fundamental aspects that we want to highlight in this brief article.

The first protests were organized in rejection of decree No. 883, which provided for the elimination of fuel subsidies. These were convened by groups of the transportation sector who reached an agreement days later: an increase of the price of bus fares. Once ‘given their candy’, as people in Ecuador say, the transportation sector withdrew from the demonstrations. And that is how several social organizations, led by the indigenous movement, which had already announced demonstrations against extractivism and neoliberal measures in August 2019, joined a national strike to demand better living conditions for everyone and the repeal of the decree.

With the national state of exception declared the first day, the 3rd of October, State repression increasingly reached levels of violence rarely seen in the country. On the 12th of October, the ninth day of demonstrations throughout Ecuador, and during the event ‘Anticolonial Resistances’ carried out at Maria-Theresien-Platz in Vienna, the Latin American community in Austria provided a space to pay tribute to the 8 people who had been killed so far in the protests. To honor their memory, their names were written on the ground alongside those of other people and peoples in resistance who have been killed, at least since 1492.

With a historic live broadcast by conventional media and via the internet, indigenous leaders and the government sat down to talk on October 13th, 2019, reaching an agreement to repeal the decree and prepare a new one that better responds to the needs of most Ecuadorians. October 14 was convened as the date for a Global Solidarity Action with Ecuador and in Vienna there was an important presence of people, especially Ecuadorians and Latin Americans expressing their solidarity with the struggle of the Ecuadorian people.

In the weeks following the Uprising, social leaders, activists and protesters have become victims of state criminalization, accused of terrorism, kidnapping, disruption of public services, instigation and theft. This process of delegitimizing social protest continues to date. The battlefield has moved from the streets to the courts. For this reason, we remain alert.

‘To the fight compañeras, to the fight and in unity, because we are many while the big boss is one.’

Source: Report of the alliance for human rights Ecuador submitted to the CIDH (Inter-American Commission on Human Rights) available at https://www.inredh.org/index.php/noticias-inredh/actualidad/1234-informe-de-verificacion-sobre-ddhh-durante-el-paro-nacional-y-levacimiento-indigena